Perilla is an aromatic herb in the mint family, with a strong, minty smell and a slightly bitter taste. It is native to Asia and has been used in Chinese and Korean cuisine for centuries.

Perilla oil is pressed from the seeds of the perilla plant and has a high concentration of omega-3 fatty acids. It is used as a cooking oil in some Asian countries and as a dietary supplement in others.

Perilla leaves are rich in antioxidants and have been used in traditional medicine to treat a variety of ailments, including colds, flu, and bronchitis.

Perilla seeds are a good source of fiber and protein, and they contain high levels of several vitamins and minerals, including magnesium, calcium, and iron.

Perilla is a versatile herb that can be used in many different ways. It can be used fresh, dried, or ground into a powder. It can be added to soups, stews, and stir-fries, or used as a seasoning for meats and vegetables.

Perilla leaves can also be used to make tea, and the oil can be used for massage or aromatherapy.

Perilla is a member of the mint family, which includes other aromatic herbs such as basil, oregano, and thyme. It is closely related to the Japanese plant kai-ba, which is also in the mint family.

The perilla plant is an annual that grows to a height of about two feet. It has green or purple leaves, and its flowers are white or pale pink.

Perilla is native to Asia and has been introduced to North America, where it is now naturalized in some areas. It grows best in full sun and moist, well-drained soil.

Perilla is a hardy plant and can tolerate some drought and cold. It can be propagated by seed, and it will self-seed if the conditions are right. 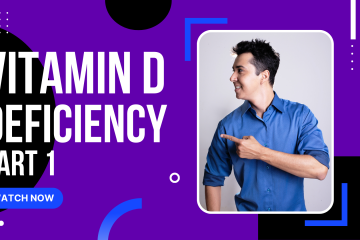 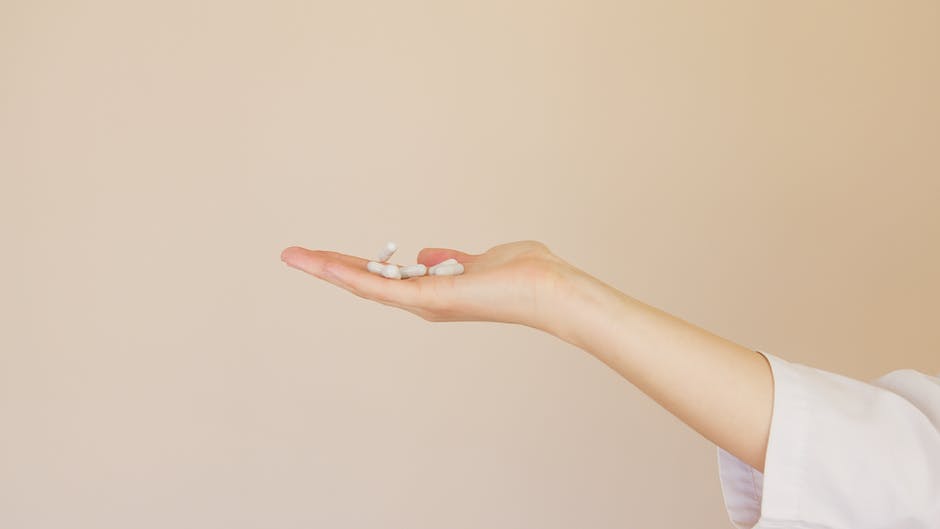